Latest from the Workspaces 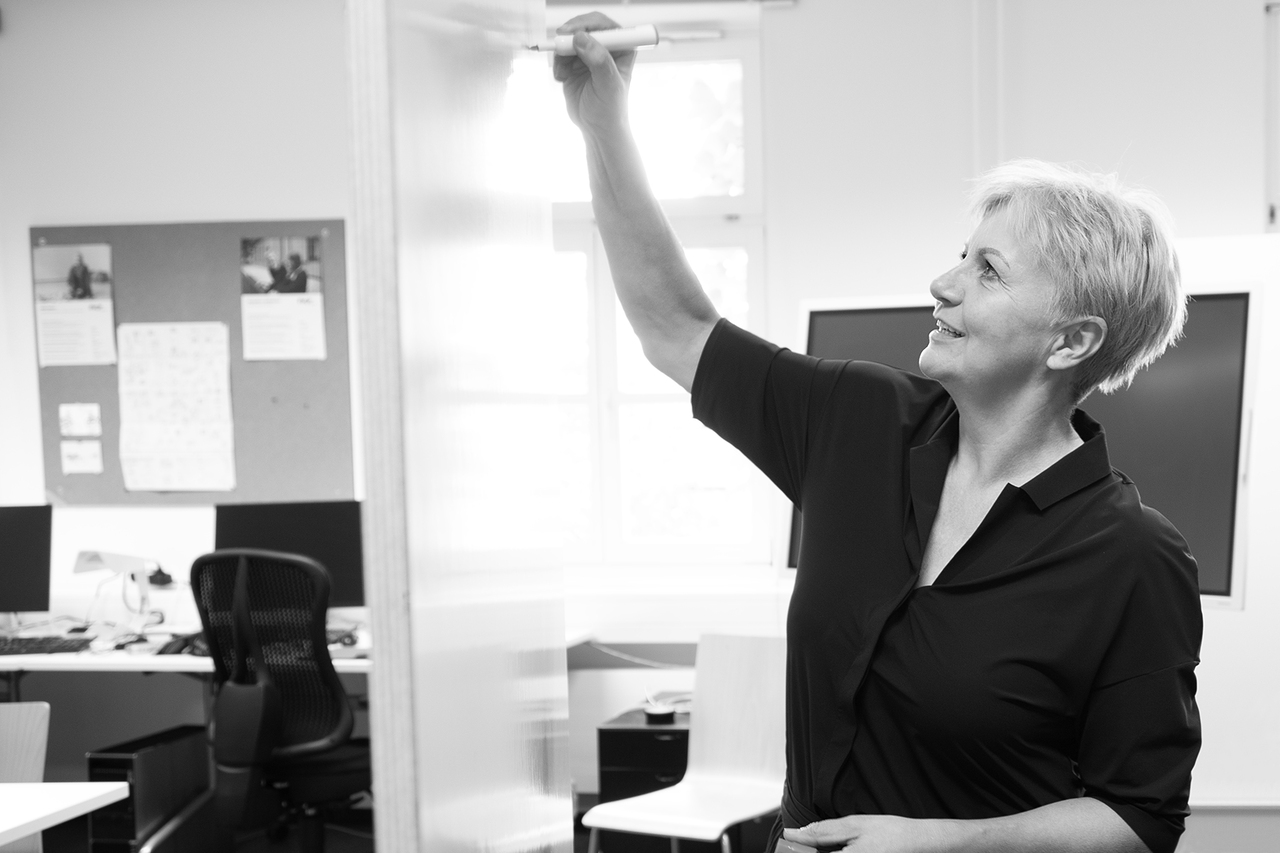 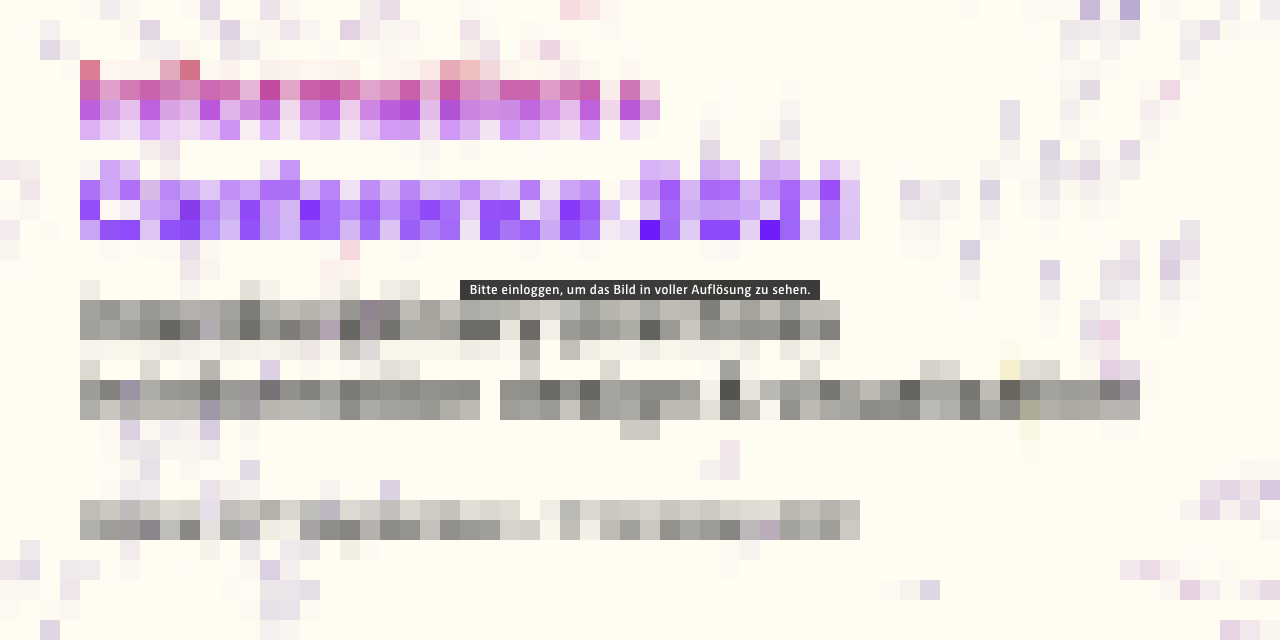 Information+ is an international conference on information design and data visualization. We hosted the conference in 2018 at FH Potsdam with wonderful support from design students, UCLAB researchers and the FHP administration.

The third instalment of the conference will be held virtually in 1.5 weeks (27.9.-1.10.2021) and registration has just opened. We have a stellar line-up of contributors. Find all details on keynotes, talks, workshops and break formats over here: https://informationplusconference.com/ 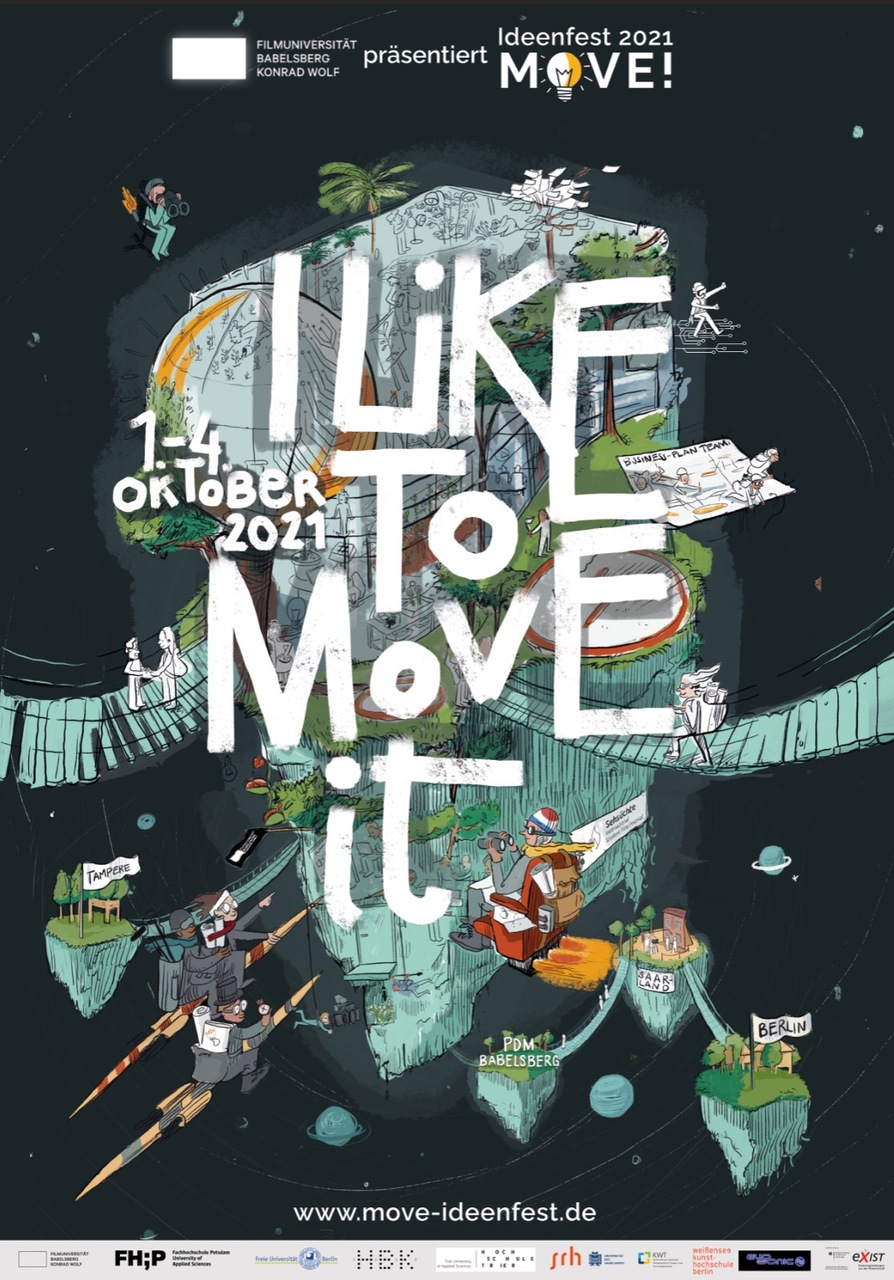 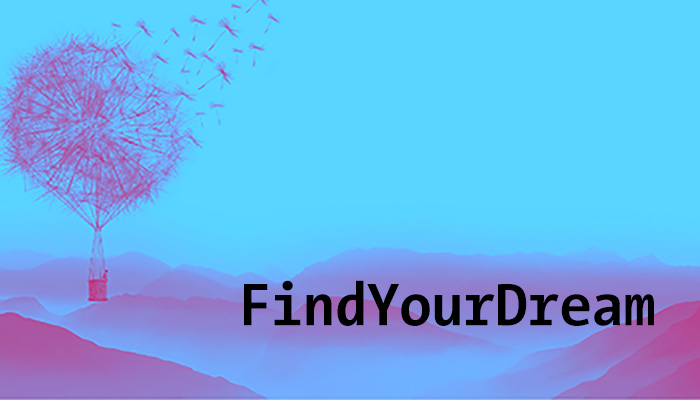 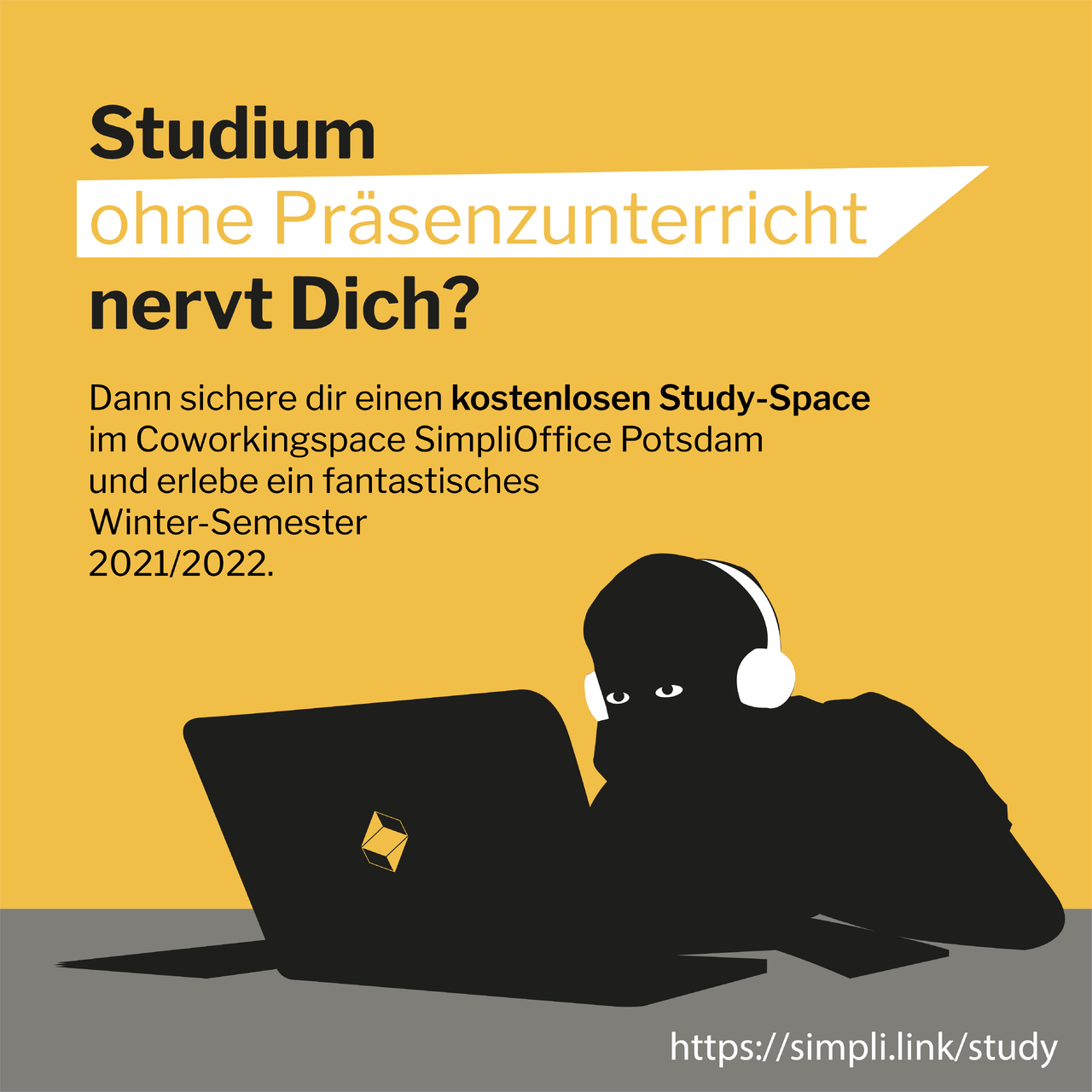 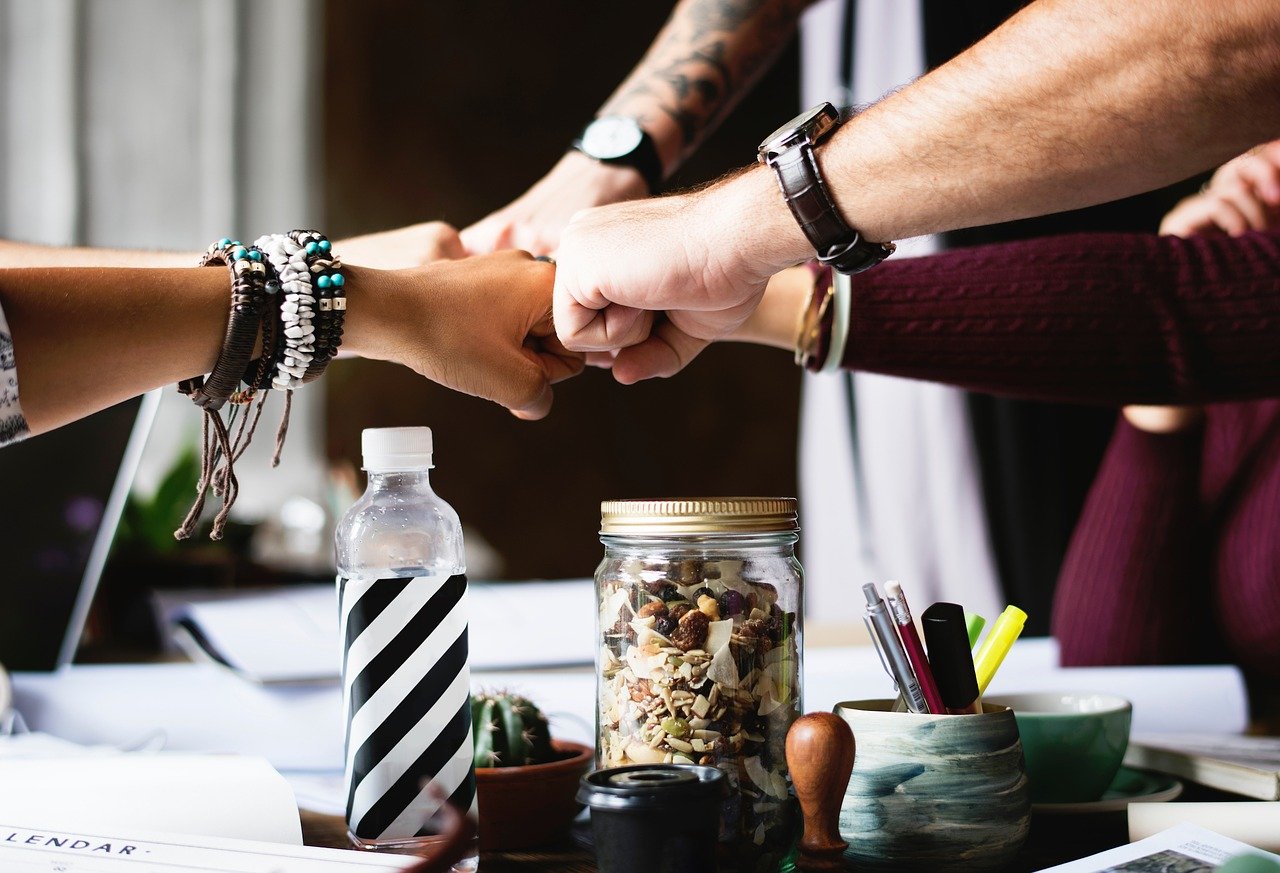 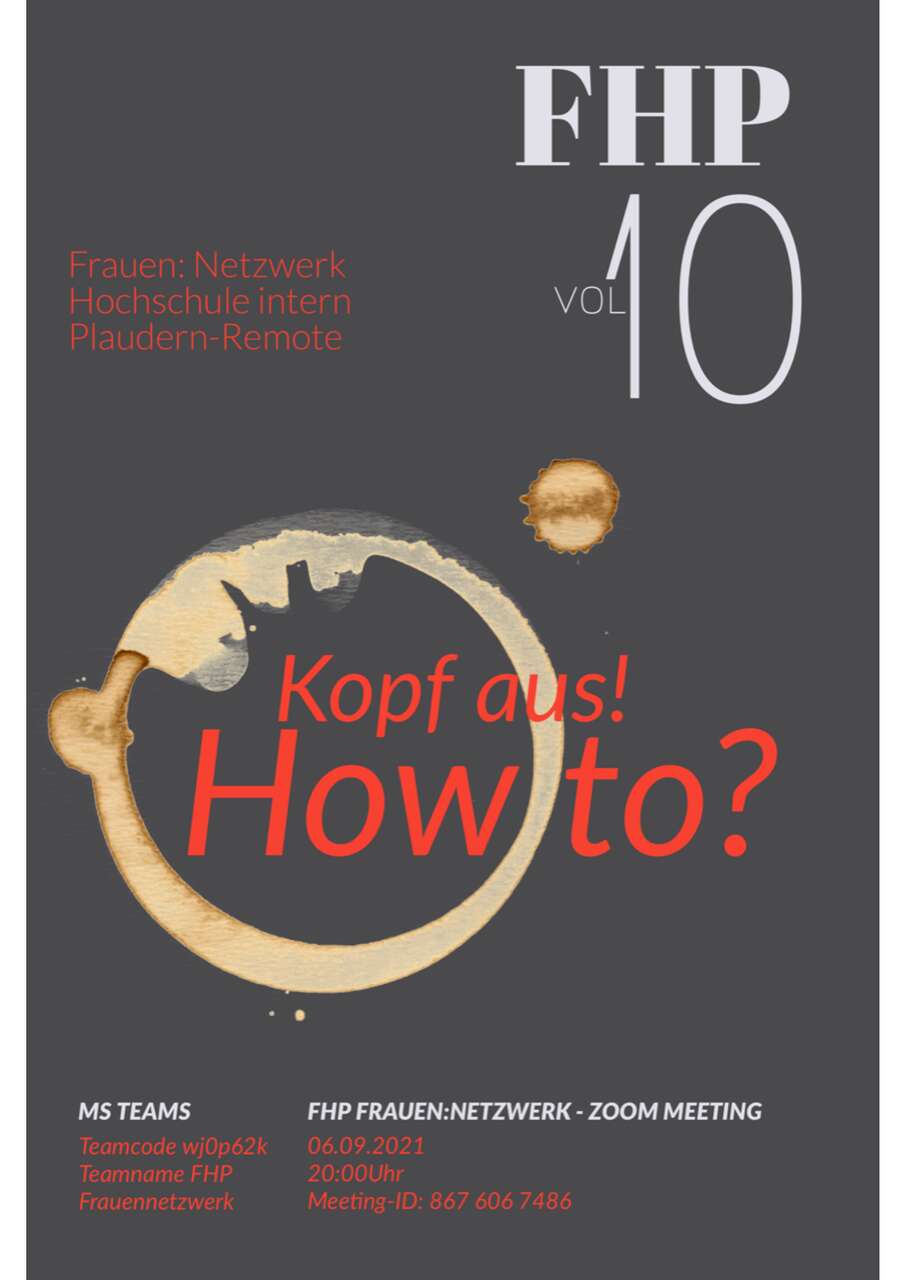 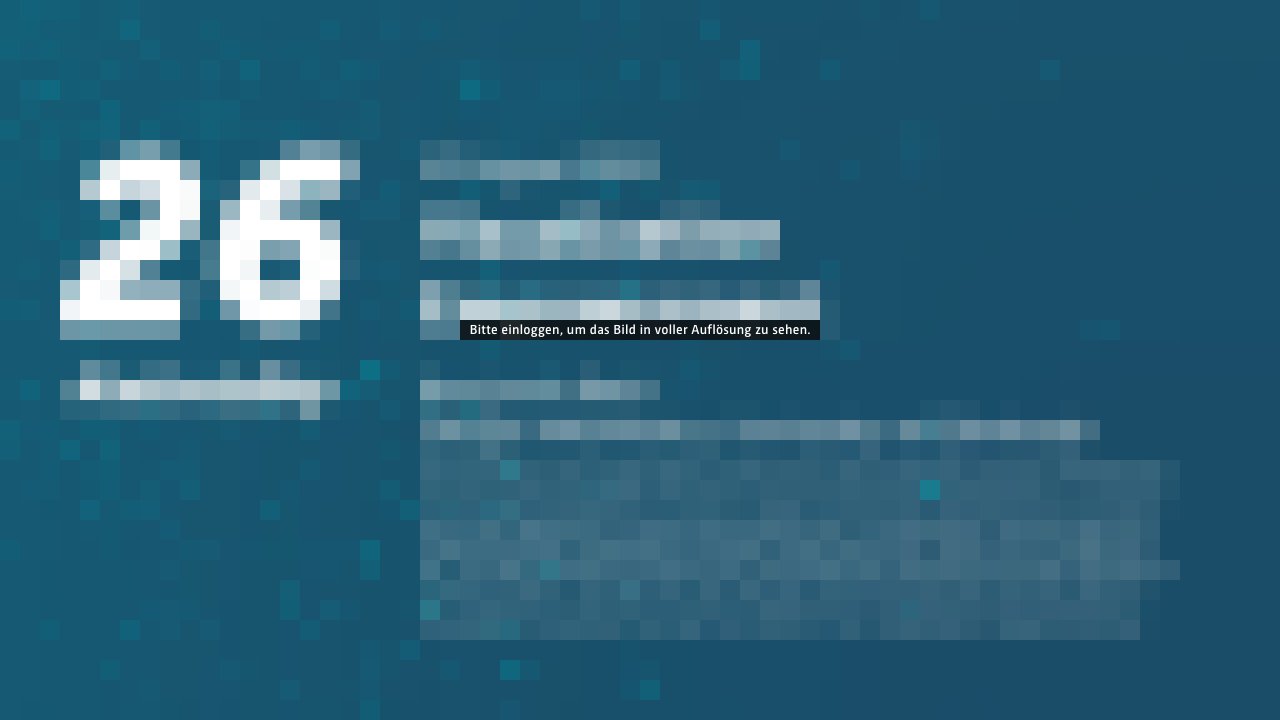 This talk discusses visualization as both a tool and a learning process. Motivated by the increasing availability of tools to design and produce visualizations, we need a structured approach to teaching the good use of visualizations; provide learning material, design visualization activities, build easier tools, reach out to audiences, etc. The talk overviews projects from the Edinburgh VisHub about data exploration, communication, and aims to open the discussion around skills and education in visualization as well as how we can reflect on our visualization design practices.

Benjamin is a Lecturer in Design Informatics and Visualization at the University of Edinburgh. His research designs and investigates interactive information visualization interfaces to help people explore, communicate, and understand data. Before joining the University of Edinburgh in 2017, Benjamin worked as a postdoc at Harvard University (Visual Computing Group), Monash University, as well as the Microsoft-Research Inria Joint Centre. Benjamin was visiting researcher at the University of Washington and Microsoft Research in 2015. He obtained his PhD in 2014 from the Université Paris Sud where he worked at the Aviz Group at Inria. The PhD thesis entitled Connections, Changes, and Cubes: Unfolding Dynamic Networks for Visual Exploration got awarded an honorable mention as the Best Thesis by the IEEE Visualization Committee.

Part of the public FHP talk series on information+visualization. Join us on Thursday at 4pm CEST on YouTube for a live Q&A! 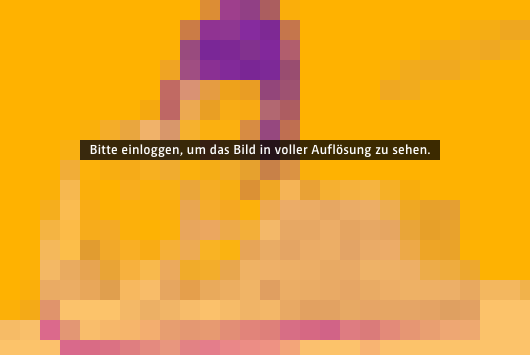 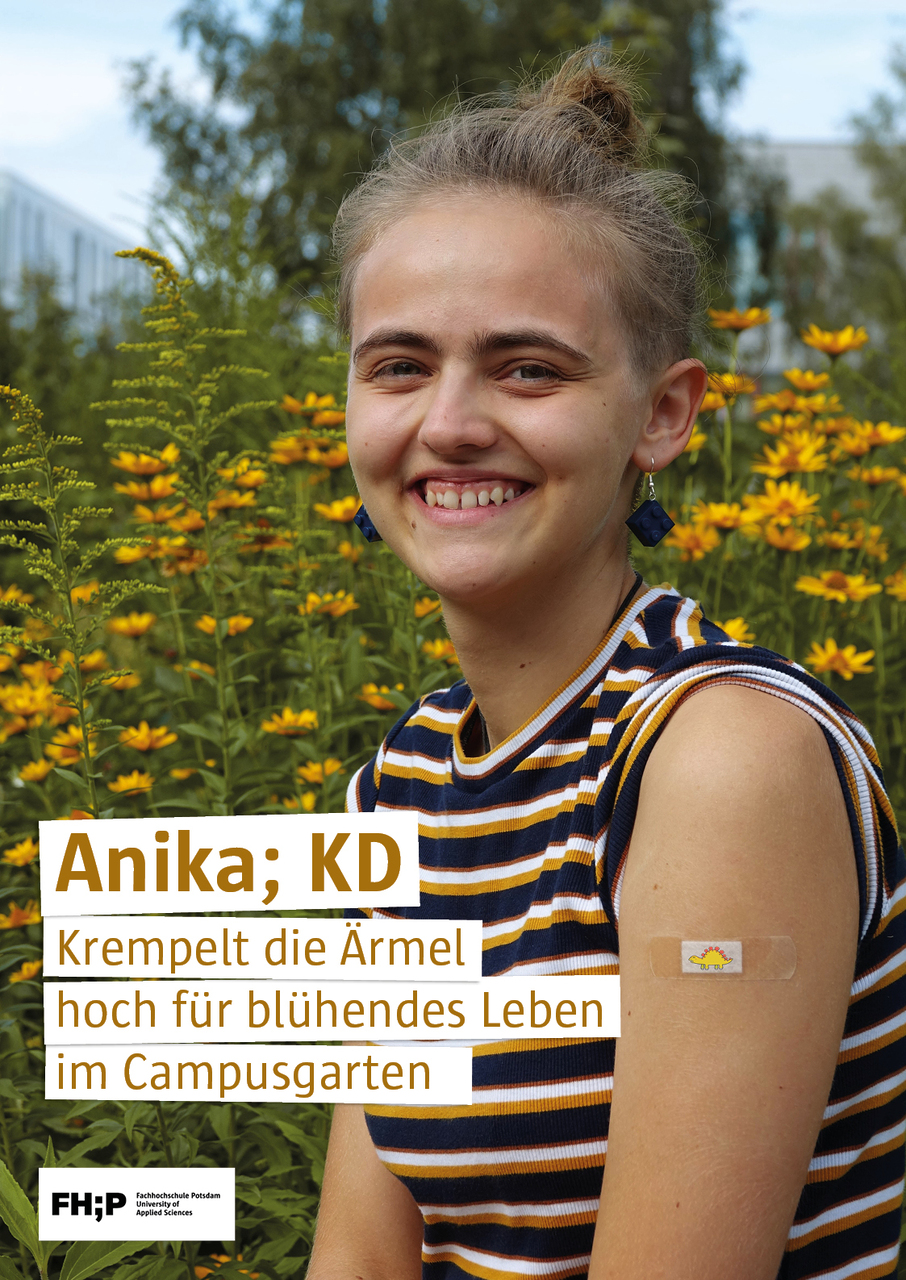 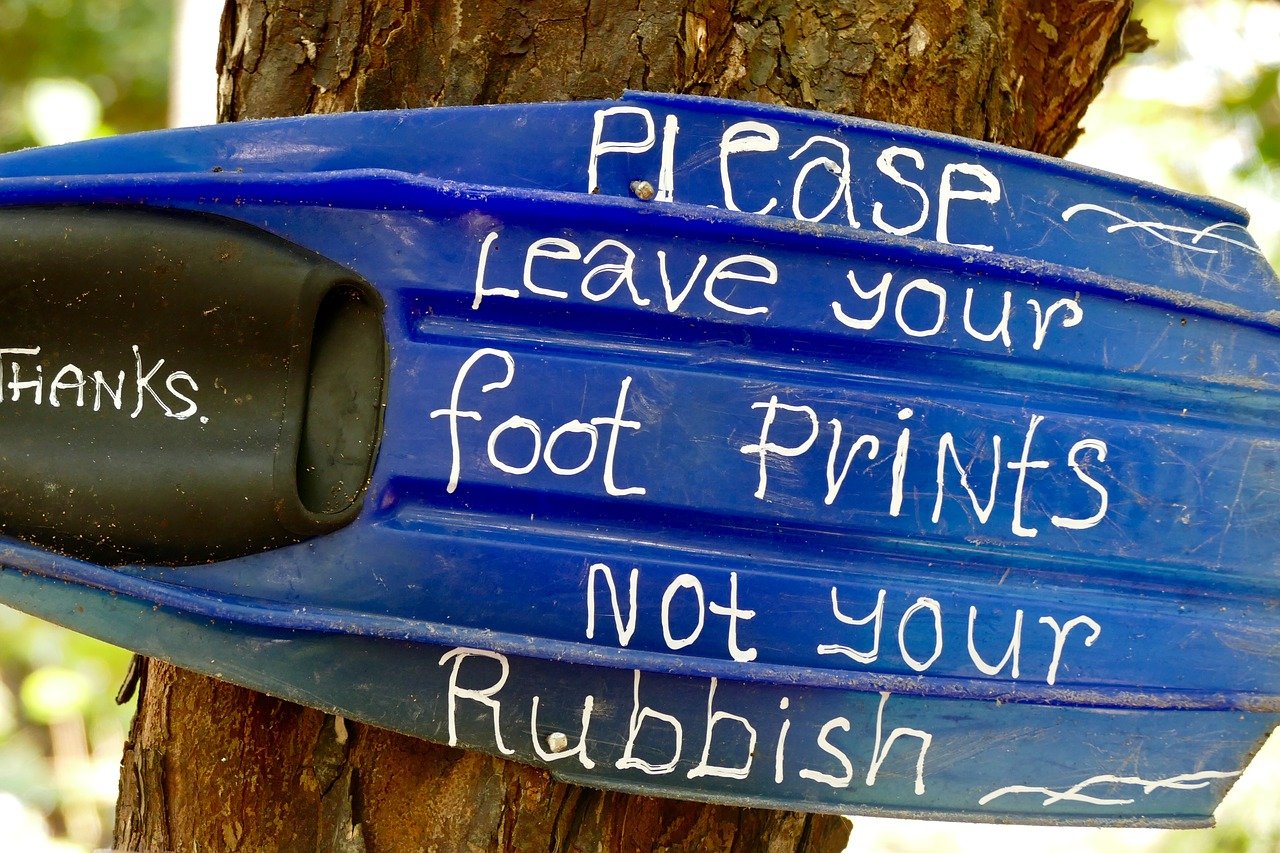 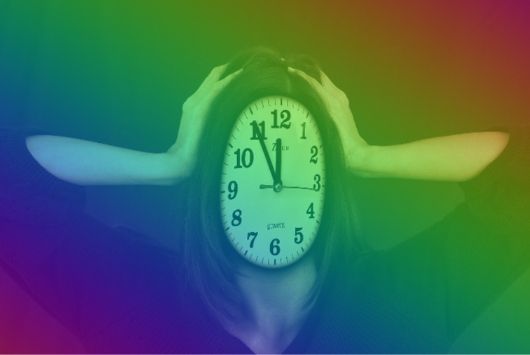 Wo: Online via Zoom 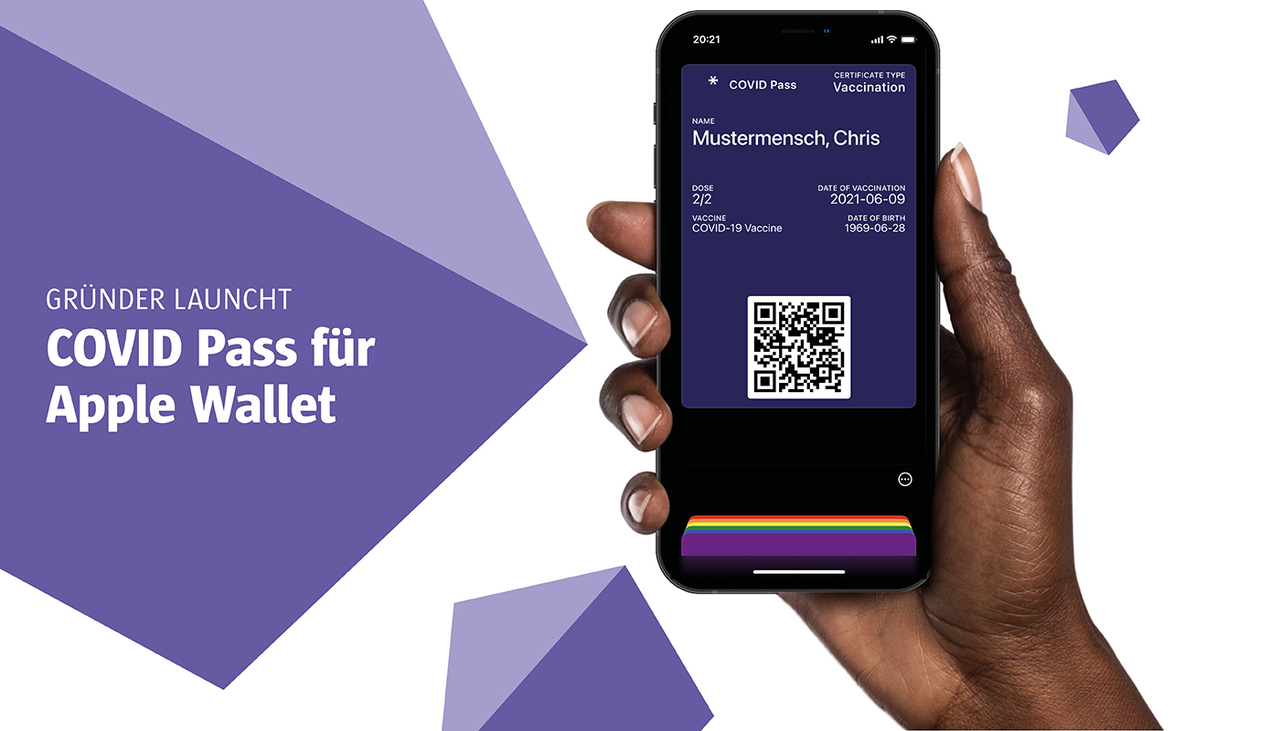 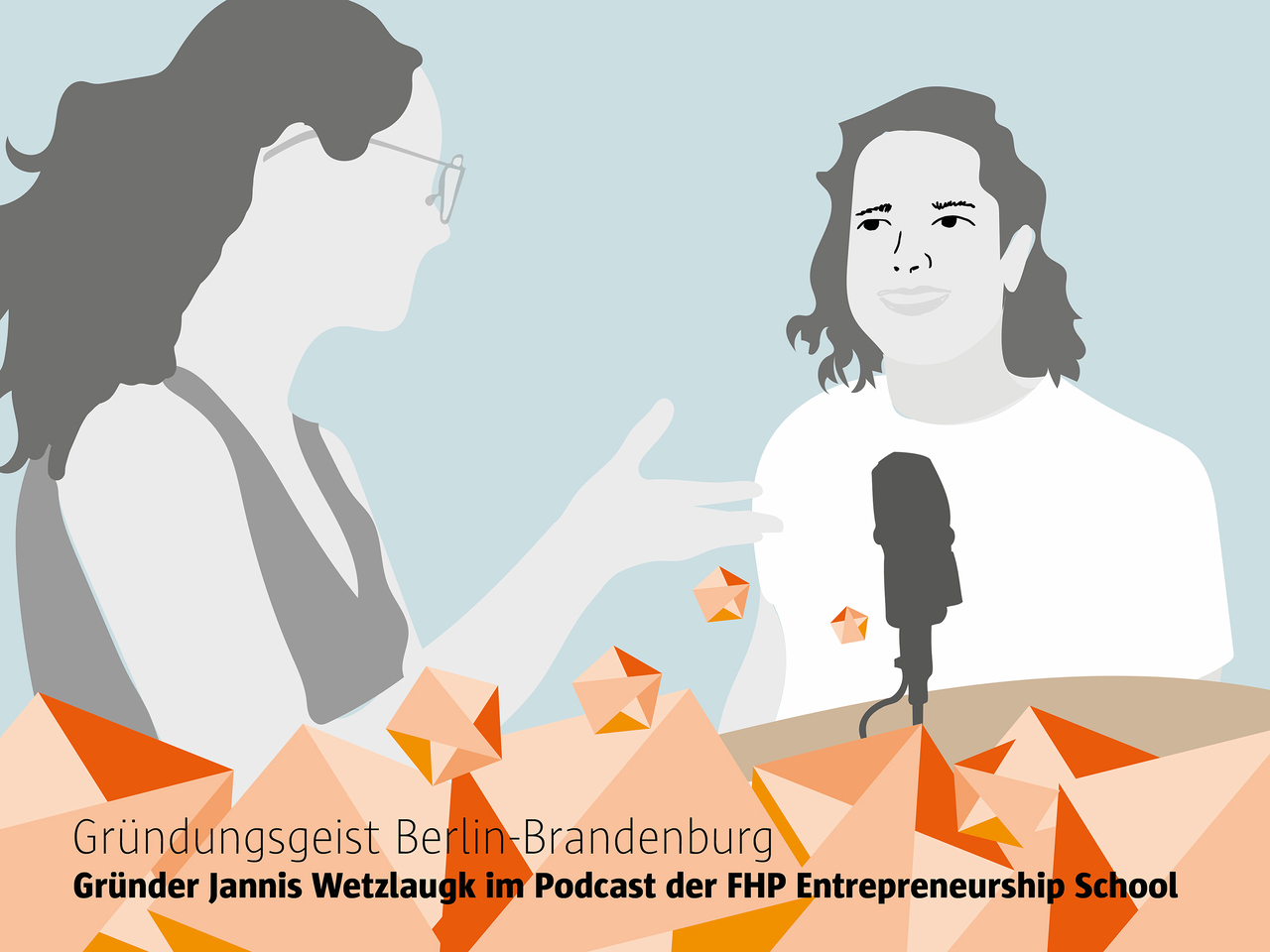 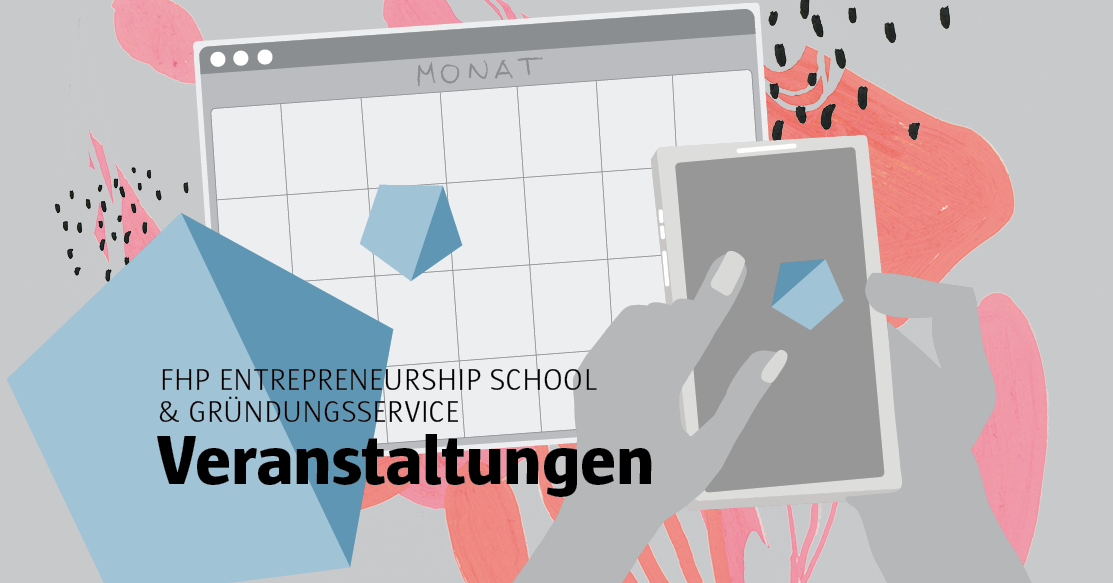 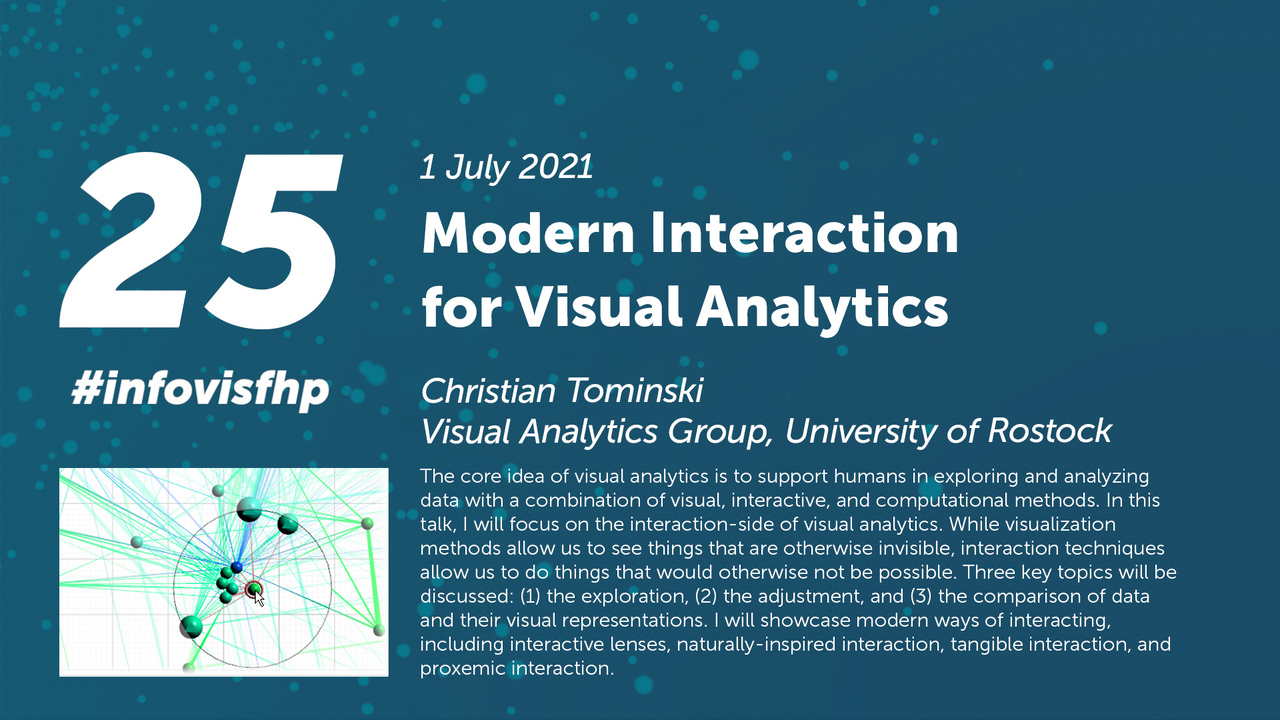 The core idea of visual analytics is to support humans in exploring and analyzing data with a combination of visual, interactive, and computational methods. In this talk, I will focus on the interaction-side of visual analytics. While visualization methods allow us to see things that are otherwise invisible, interaction techniques allow us to do things that would otherwise not be possible. Three key topics will be discussed: (1) the exploration, (2) the adjustment, and (3) the comparison of data and their visual representations. I will showcase modern ways of interacting, including interactive lenses, naturally-inspired interaction, tangible interaction, and proxemic interaction.

Christian Tominski is a scientist at the Institute for Visual & Analytic Computing at the University of Rostock, Germany. He received doctoral (Dr.-Ing.) and post-doctoral (Dr.-Ing. habil.) degrees in 2006 and 2015, respectively. In 2021, he was granted the title of professor (apl. Prof.) for human-data interaction. His main research interests are in visualization of and interaction with data. He is particularly interested in effective and efficient techniques for interactively exploring and editing complex data. Christian has published numerous papers on new visualization and interaction techniques for multivariate data, temporal data, geo-spatial data, and graphs. He co-authored three books, including a book on the visualization of time-oriented data in 2011, a book focusing on interaction for visualization in 2015, and a more general book about interactive visual data analysis in 2020. Christian has developed several visual analytics systems and tools, including the LandVis system for spatio-temporal health data, the VisAxes tool for time-oriented data, and the CGV system for coordinated graph visualization.

Part of the public FHP talk series on information+visualization. Join us on Thursday at 4pm CEST on YouTube for a live Q&A! 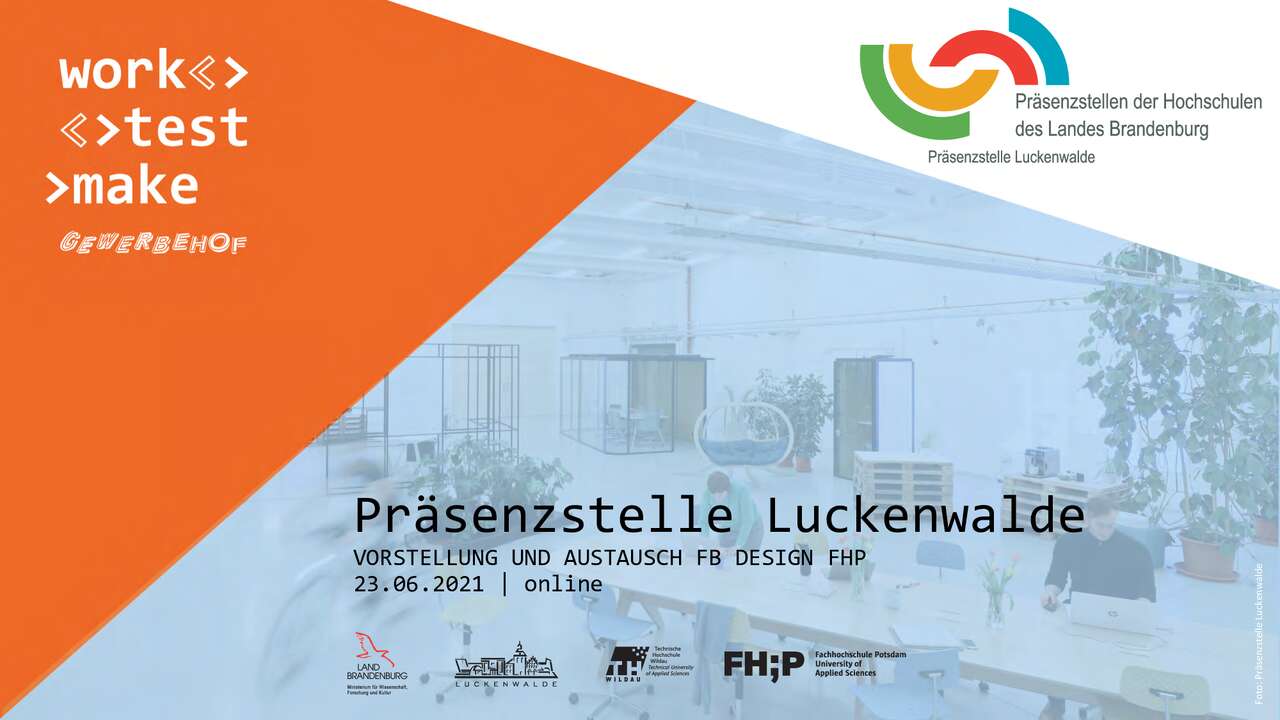