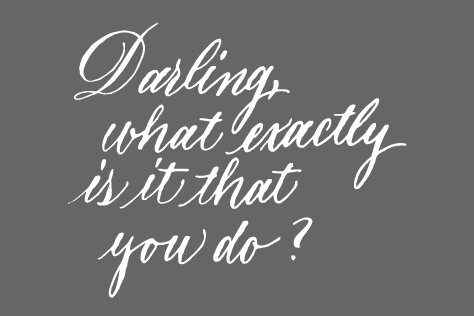 The Magic of Interaction Design

What is interaction design? A short video targeted at businesses and organisations.

What is Interaction Design?

The workshop »Darling, what exactly is it that you do?« was an investigation into designing ways of explaining Interaction Design to different kinds of people.

We began our first day discussing what Interaction Design actually is. We came up with several definitions, such as: „Interaction Design is finding the solution to the interaction and communication problem between human and object, be it physical or virtual.“ The slogan „Making life simpler“ was also intriguing.

On the following two days, we enjoyed captivating talks of Gillian Crampton Smith and Philip Tabor and welcomed four inspiring guest interaction designers who gave us an insight into their everyday professional life.

After so much invaluable input, it was time for some output. Our next task was to create a short video explaining what Interaction Design is. Out of five possible target groups, we chose businesses and organisations. Now we had 48 hours to come up with an idea and produce the video. 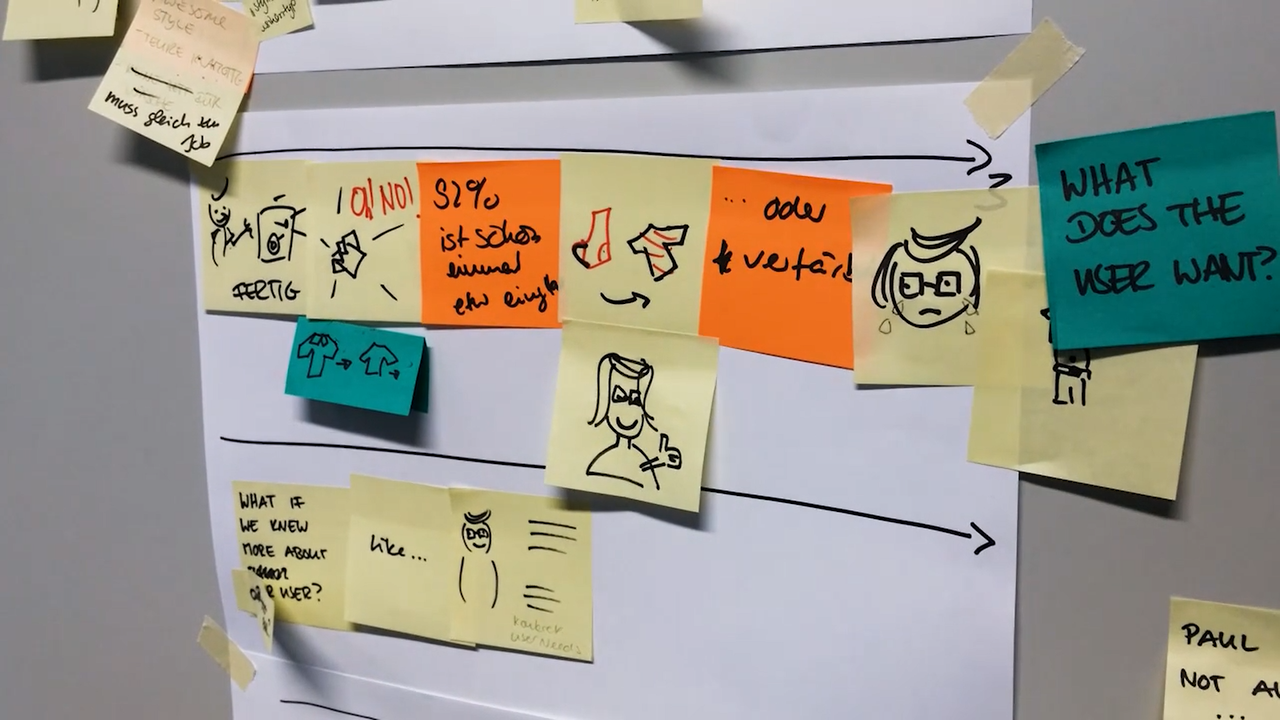 In their book „Made to Stick“, Chip & Dan Heath talk about six basic principles to communicate ideas effectively (SUCCESs):

Using these principles, we came up with the story of Paul, a young man who doesn't really understand how to use his washing machine and who ends up with discoloured clothes. With the help of interaction design – logic, simplicity and feedback – the problem is solved. And a happy user is a happy customer.

How we did it:
As time was pressing, we decided to use simple drawings and animate them digitally (with the expertise of Heike Otten, that is).

The magic of Interaction Design. Enjoy!

Projektwochen »Darling, what exactly is it that you do?«