The reasons for the creation of the book are perhaps the unremarkability and the constant overlooking of the little things in life. As a modern-day human being, it is quite normal to deal with complex challenges in our own lives. We humans also tend to take on a lot, sometimes too much, until the load of effort becomes too much and forces us to scale back - a small but clear conflict of striving between complexity and simplicity.

Returning to simplicity is a good thing to do in most cases. This book aims to do just that. When you think of the dot, in our standardized imagination it is a tiny element without much influence. The dot often seems characterless and takes an inconspicuous role. Yet it can be very multifaceted. To give a few examples: According to Wassily Kandinsky, in modern painting and in graphic arts, it is called a primal element, because derived from geometry, the dot is equated with zero, which in Latin is called „origio“ and translated means „origin“. In mathematics, however, the dot is declared to be a non-existent matter and, according to the theory of Zeno of Elea, it is not visible. Known communication systems, such as Braille or Morse code, are based on arrangements of dots or were worked out with the help of the dot. We also use it almost daily to structure written communication - and in the digital world it is also present from birth, as a pixel.

In the book, the thoughts on the dot are divided into two chapters. In the first chapter, the focus will essentially be on the graphic-pictorial function. It will talk about the shape, size, spatiality, semiotics, meanings. In the following chapter the focus will also be on the visual, but rather verbally used function. It is about language, writing, communication. On the whole, the book gathers a limited selection of definitions, explanations, trains of thought, and anecdotes. 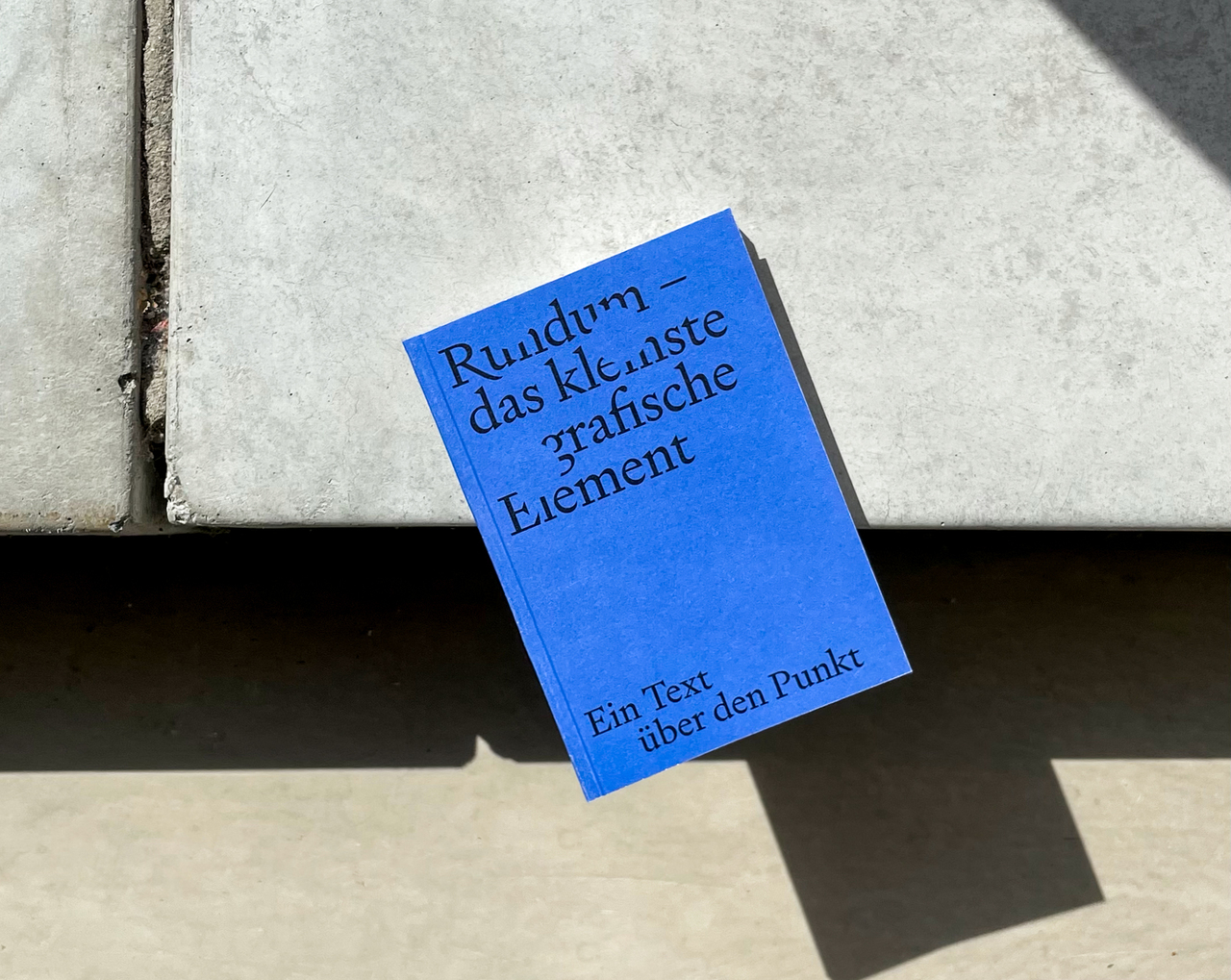 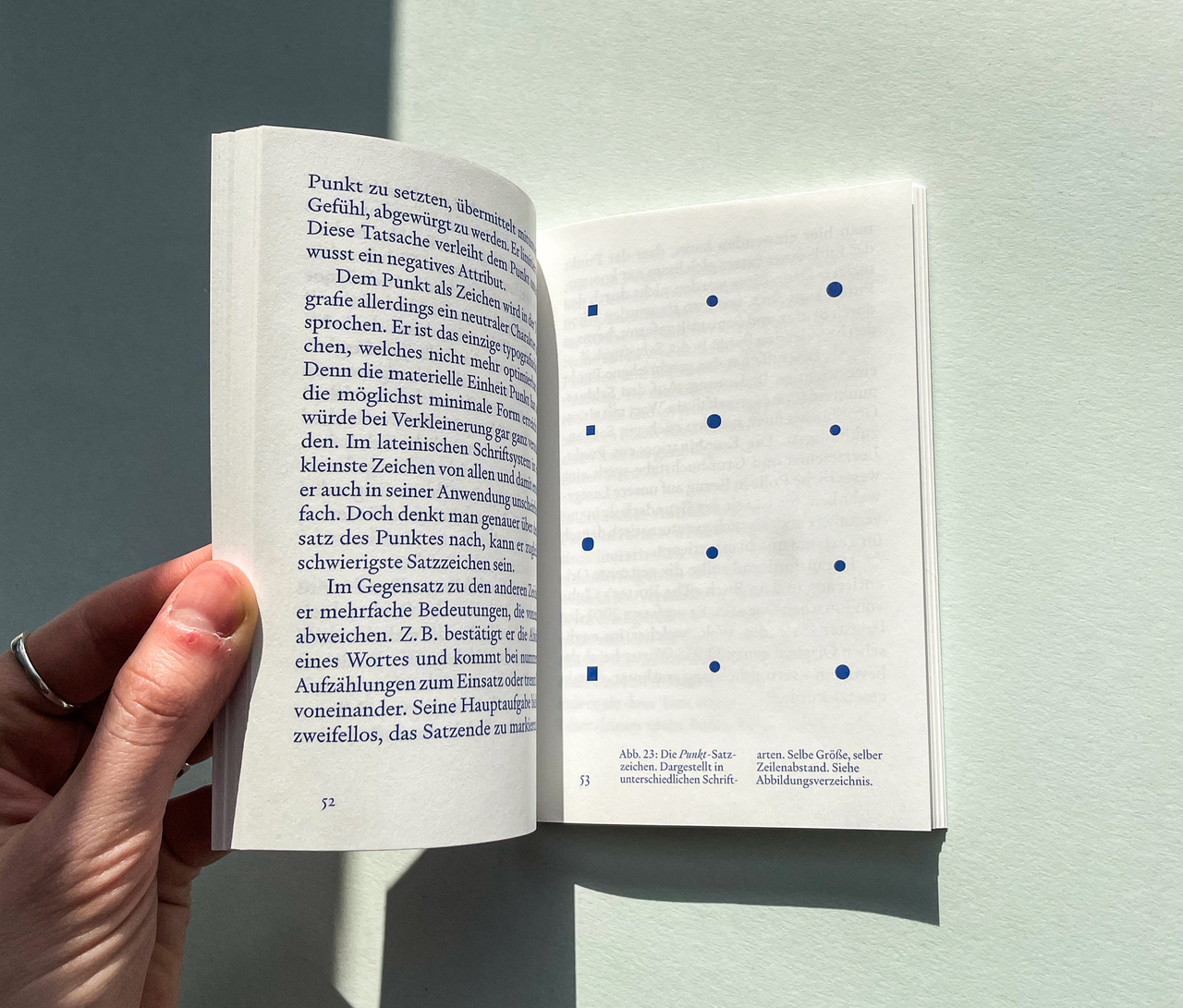 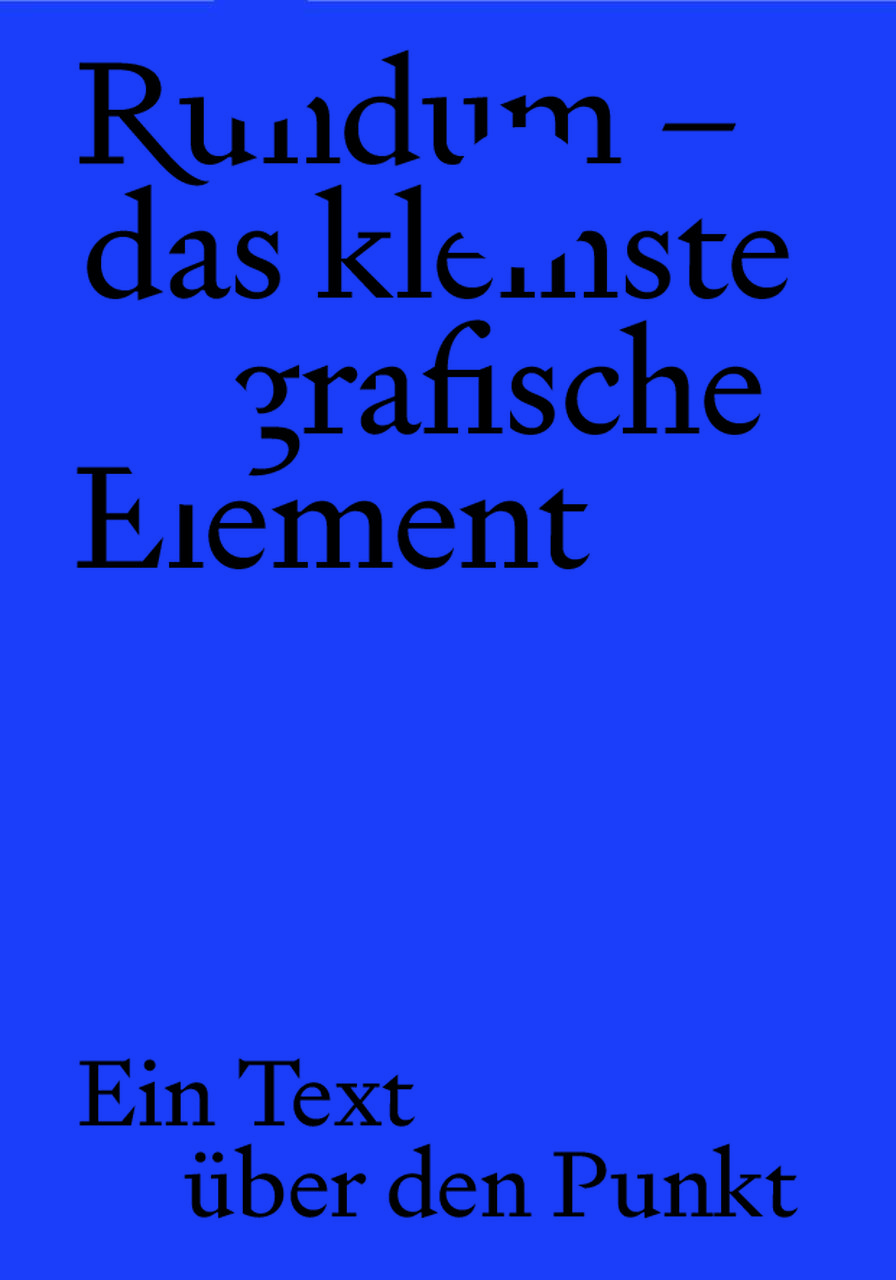