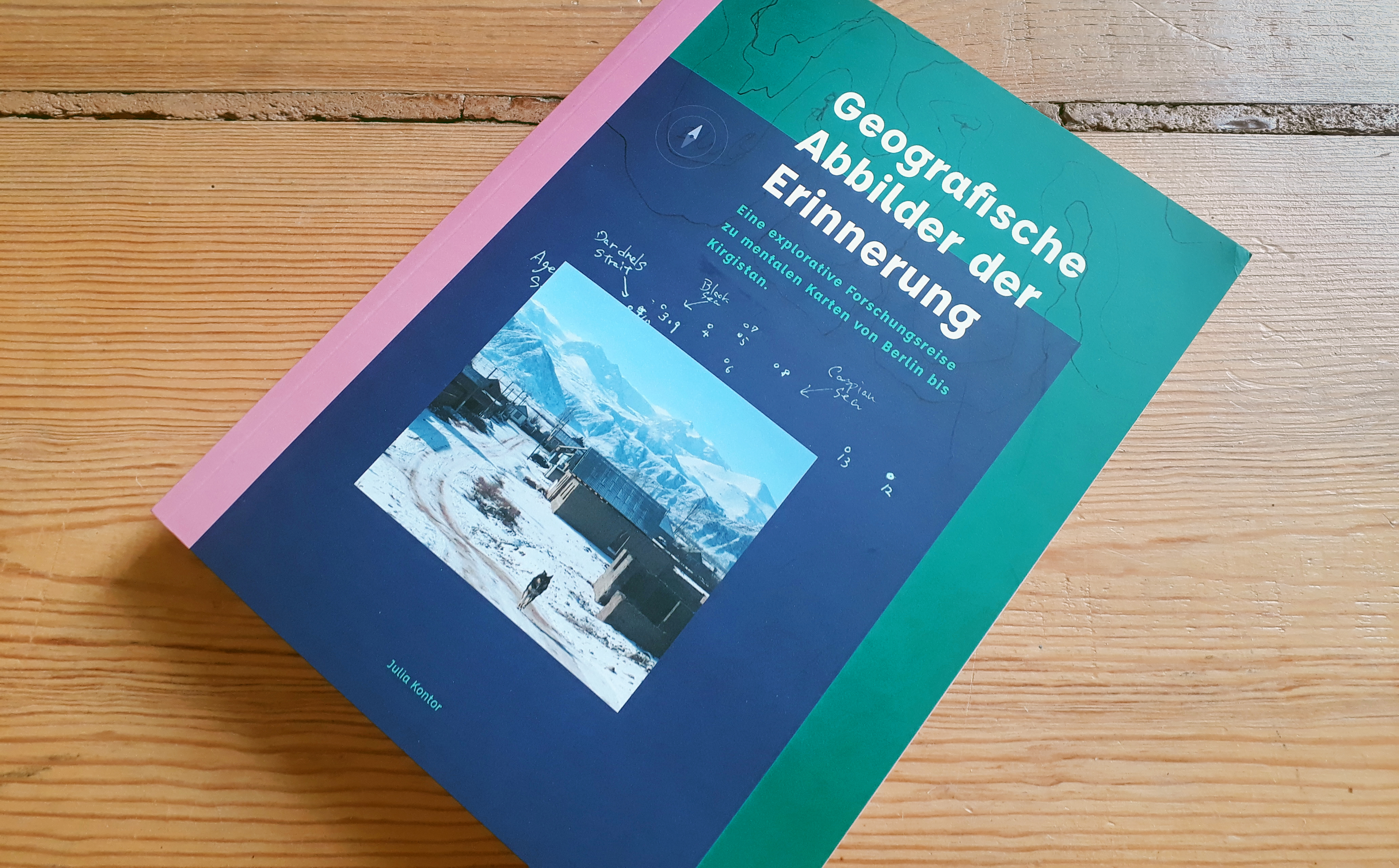 The perception of space and its description is as subjective as the experiences of its interpreters. Personal and social development, route or spatial knowledge, but also evolutionary factors play a role. In my master thesis I focus on representations of subjective spatial perception in the form of mental maps. For this, I investigate indicators of differences and similarities and refer to cultural, psychological and neuronal dimensions.

In doing so, I use self-collected data as a basis to investigate which (culturally) different human orientation systems exist and which characteristics can be derived from the example of drawn mental maps. After a general consideration and analysis of the topic and the state of science, I take a look at digital applications and their influence on our orientation. Findings from this are incorporated into the book as instructions for action. 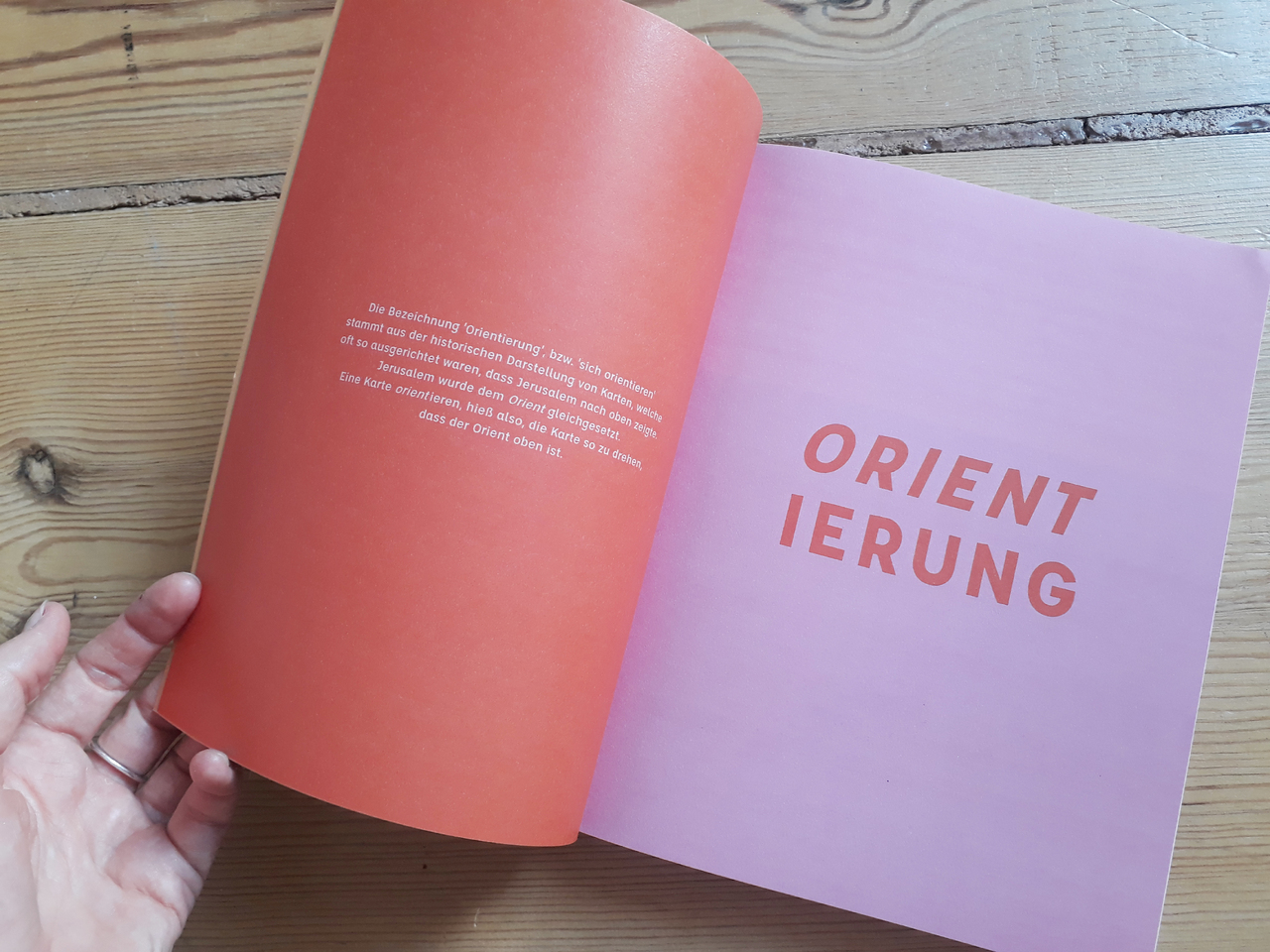