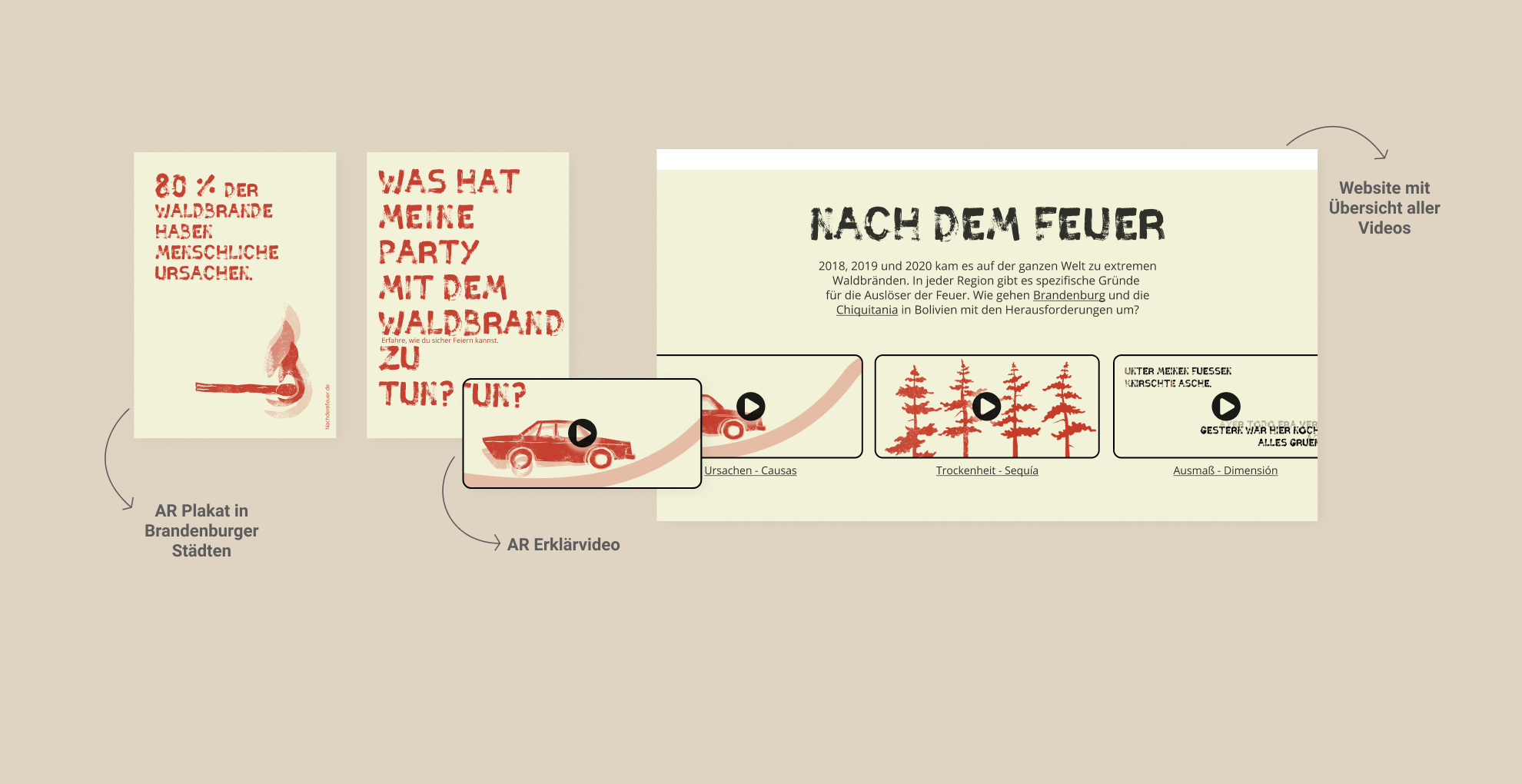 In 2018, 2019 and 2020, extreme forest fires occurred all over the world, triggered, among other things, by the high temperatures and the resulting drought. In Germany, Brandenburg is the federal state most affected by forest fires. In each region there are specific reasons for the triggers of the fires, but they all draw attention to the phenomenon of man-made climate change. In my project After the Fire, I want to contrast the areas of Chiquitania in Bolivia and Brandenburg and, starting from a regional level, shed light on the problem of global forest fires. On a theoretical level, I look at the media representation of climate change and how this influences climate awareness and climate-protective action. The focus is on the psychological distance that makes climate change seem like a faraway phenomenon.

In the creative part, I use personal narratives and regional elements to reduce the distance to climate change and create a personal sense of responsibility. The project will be audio-visual. A series of short video sequences is created, which are accessible via augmented reality posters, located in the city of Brandenburg. The different perspectives on fire are told in a mixed form of interview sequences and animation. 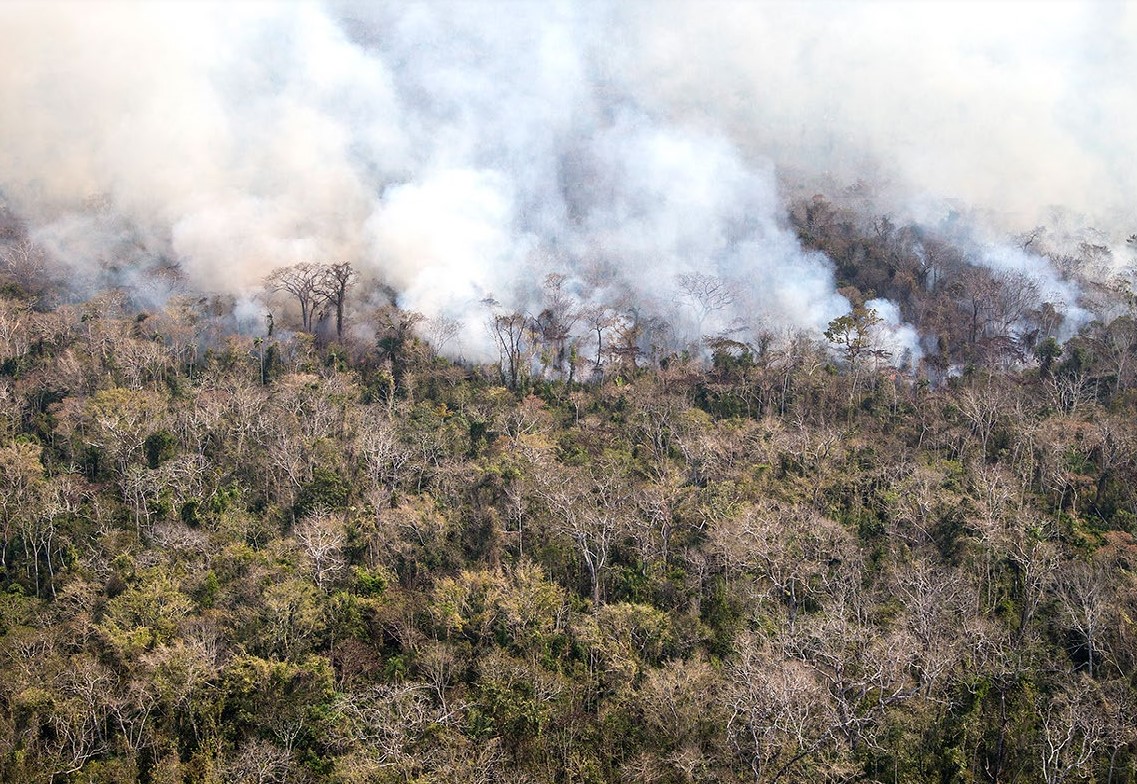 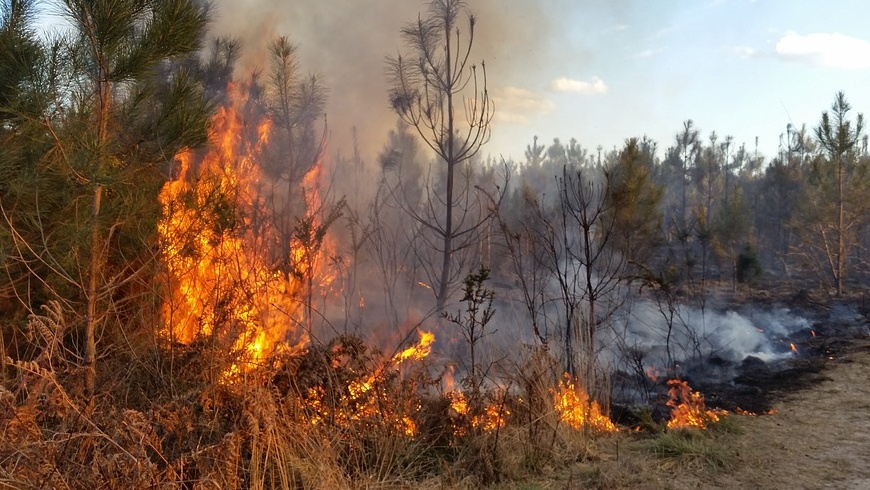 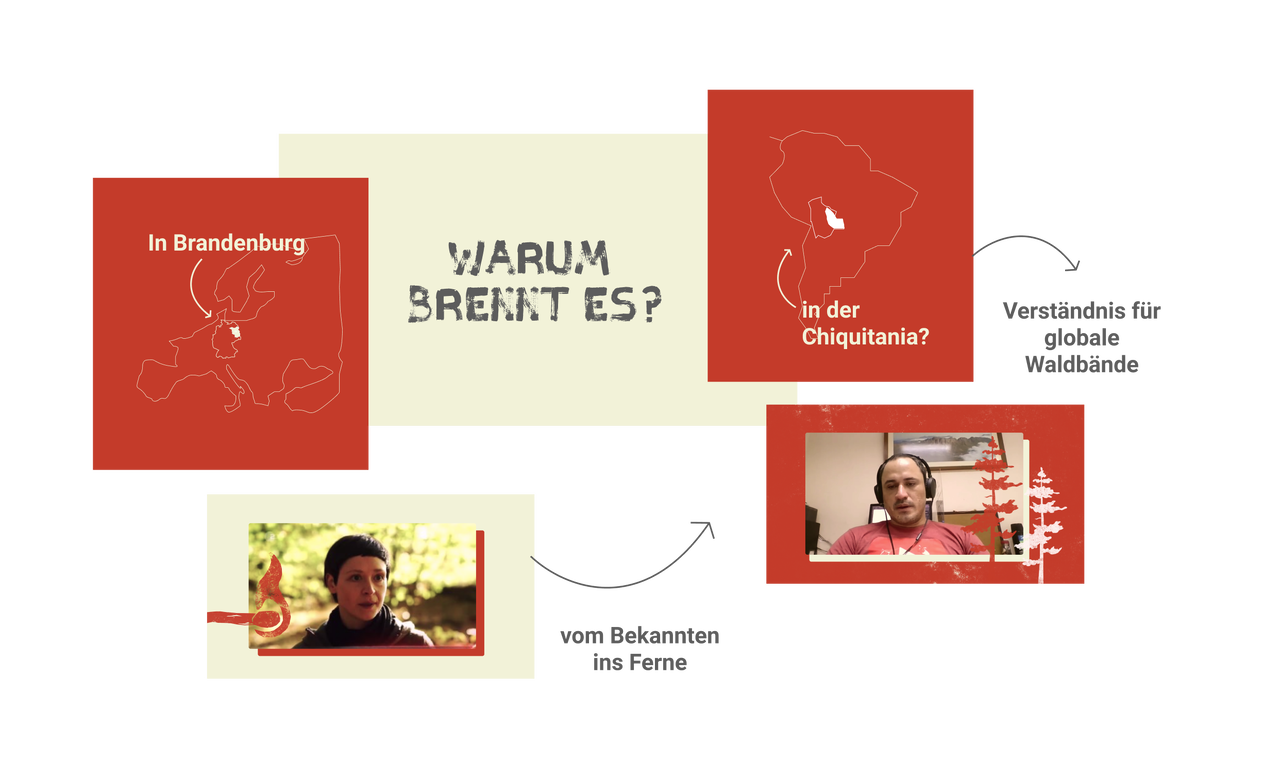 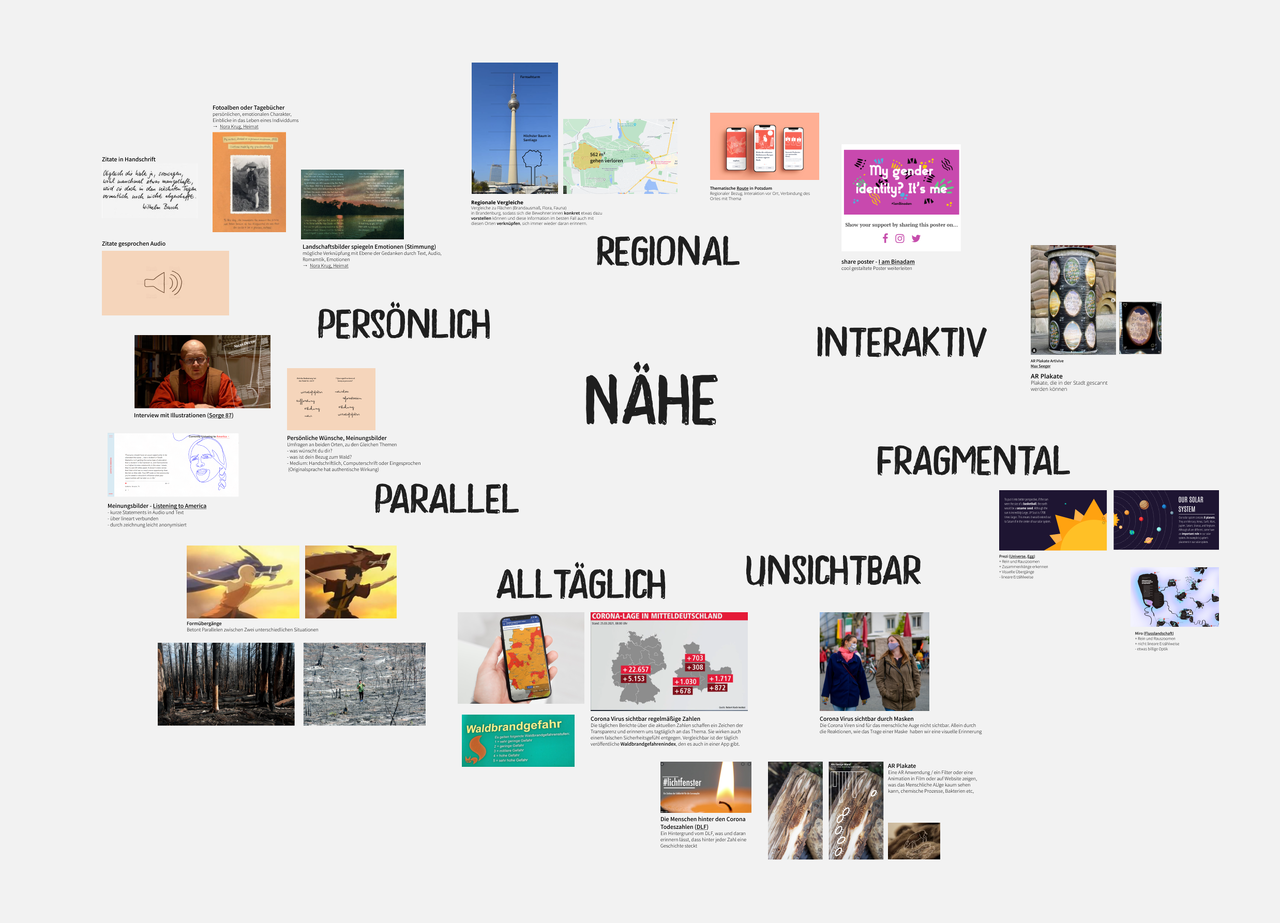 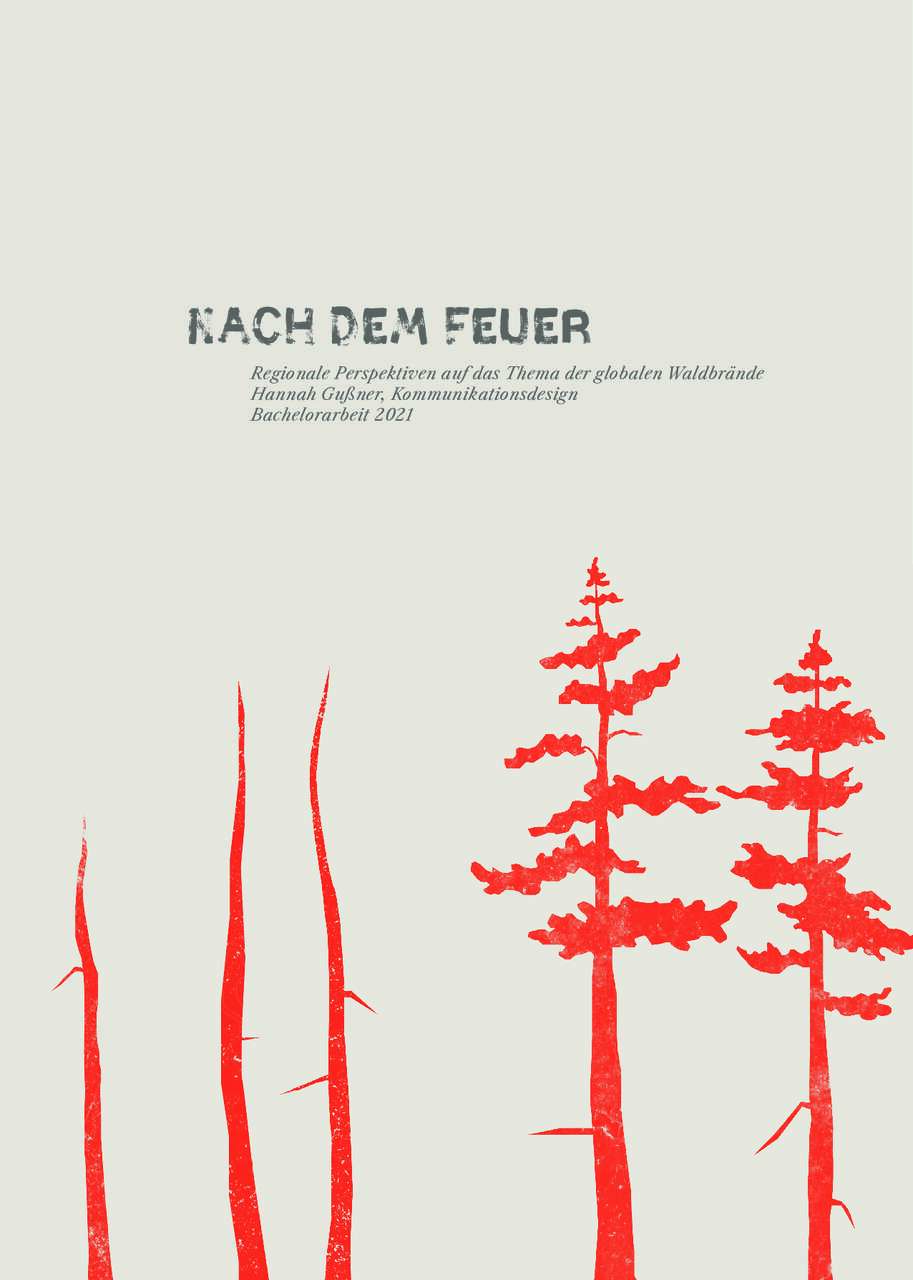 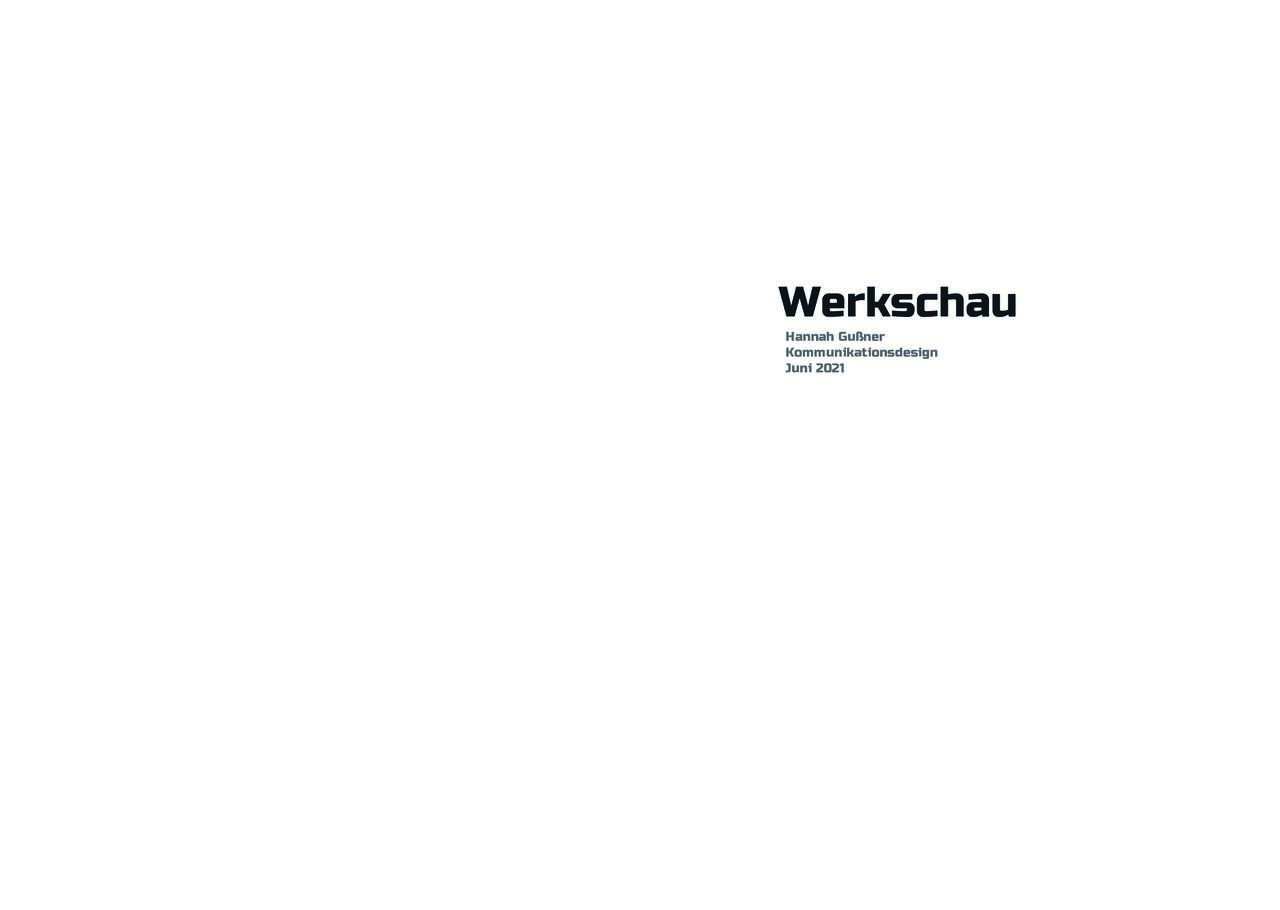